Deprecated: The each() function is deprecated. This message will be suppressed on further calls in /home/klient.dhosting.pl/ijontichy11/www/wiki/includes/MagicWordArray.php on line 206

Warning: escapeshellarg() has been disabled for security reasons in /home/klient.dhosting.pl/ijontichy11/www/wiki/includes/shell/Shell.php on line 152

From Lemopedia
Jump to: navigation, search 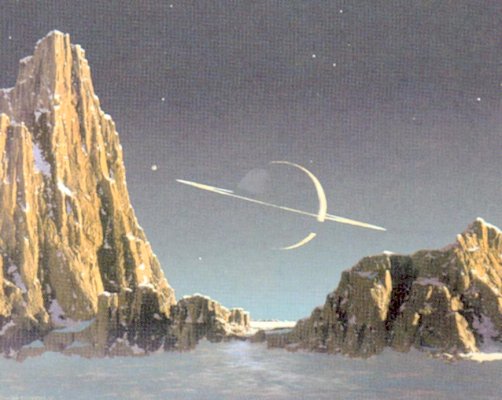 On the Way from Roembden Crater to Birnam Wood

This describes the first location of the Book of Stanislaw Lem's Fiasco.

With the passing of time, another deposit was discovered. Those were disputed to be shallow in comparison to the deposits under roembden, which were found to be more difficult to extract.

The location of that deposit, 180 miles further, was named Grail.

The Station is headed by Gousse.

His second in Command is London.

London looks like the Military Guy who gets crossbowed in the Walking Dead. With a barret like Cammy in Street Fighter.

Parvis is a visitor on the Crater.

He was supposed to land at Grail.